Founded by architect Takashi Morohashi in 1961, we have since had an excellent track record spanning over half a century.

Coming up on 60 Years 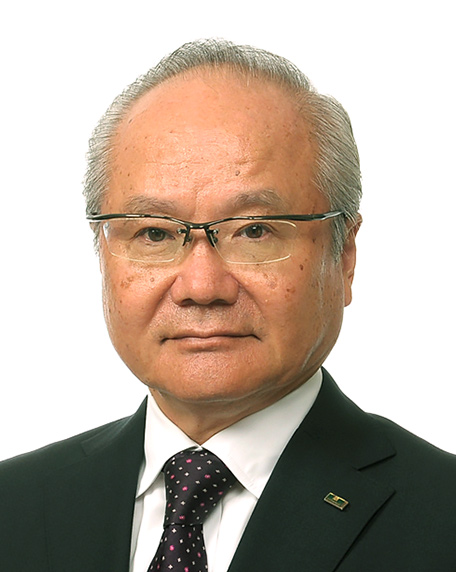 As we approach our 60th anniversary, I believe that the following three goals will guide us to a bright future: enhancement of creative capabilities, global mindset and swift response to changes.

Enhancement of creative capabilities
The economy-first approach that Western society has led since the Industrial Revolution has not served people well enough, and the pursuit of material prosperity alone does not insure happiness. Therefore, it is necessary for us to create a sustainable society where people can live in peace while preserving the environment. The world demands us to enhance our creativity by making full use of our arsenal of professional architects.

Global mindset
The escalating trade conflict between the United States and China is a battle for world trade leadership between the Western system and the China-led one. Until recently, Western society believed that China would join it after succeeding in economic growth and wealth. However, China adopted a system different from the international economic one. The dispute also includes new technologies, such as the next generation 5G wireless technology and intellectual property, as well as the Chinese government’s unauthorized access to said property. Many see this trade war as a battle for global leadership. Under such circumstances, we need to help the future development of the entire world and the preservation of the environment with a global perspective, by leveraging our position as architectural designers.

Swift Response to Changes
Innovation and the creation of new values are essential for those of us living in the present, because ignoring rapid changes in values while just following precedent can lead to many problems. The “work style reform” campaigned by the Japanese government is an effort to reform our awareness, which will bring about the transformation of the world views of the people living on this chain of islands. In a country so prone to natural disasters, people have been pressured to work diligently, often beyond working hours, and to do what one has to do in order to survive. Nevertheless, now that the latest technologies in AI and information technology have become more widespread, the roles of working people are changing, with more emphasis put on the quality rather than the quantity of work. In addition, as information spreads quickly around the world, the ability to adapt and respond to changes is essential. We need to understand and carefully examine information from multiple sources in order to respond promptly as architectural professionals.
We believe that achieving the above three goals assures a rich, affluent life and a vibrant world filled with joy. In order to realize this aspiration, we must commit ourselves to acquire a wide range of expertise from architectural to environmental design.

Tsutomu NishikuraChair of the Board and Representative Director

Aspiring to become a community-based architecture firm with social awareness 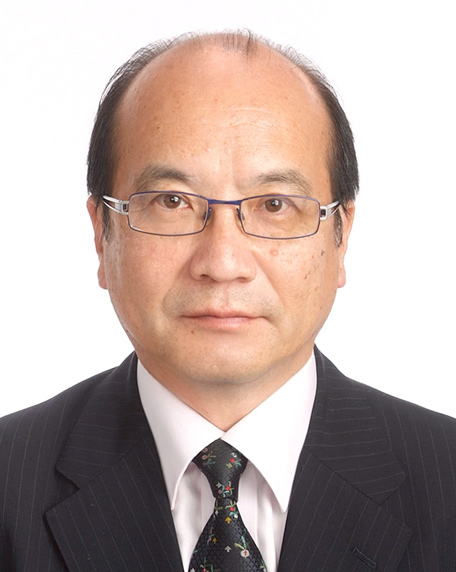 Let me extend a warm welcome to the new website of Universal Design Office Inc.

Universal Design Office Inc. will mark its 60th anniversary in two years. I was elected President on April 1, 2011 (three weeks after the Great East Japan Earthquake), the year of our 50th anniversary. While our anniversary ceremony was postponed until the following year, the construction work of our new head office, started the previous year, was completed as scheduled in July of 2011. The firm then consisted of a total of seventy staff members spread across five offices, including the head office in Kanagawa and ones in Tokyo, Saitama, Chiba and Shanghai. At the time of my appointment eight years ago, we set a goal: to expand our business to include more than 100 employees within ten years. Now that number exceeds 110 and we have grown into a firm with 14 locations, adding offices in Sendai (Miyagi Prefecture), Fukushima, Kanazawa (Ishikawa Prefecture), Osaka, Nara (Matsunoi-so: training facility), Fukuoka, Okinawa, plus Beijing and Xian, China. We have achieved this goal thanks to all of you. It is my mission to enlarge our company to a medium-sized architecture firm with more than 200 professionals by our 65th anniversary.

With a network of fourteen offices, eleven in Japan and three in China, we are committed to making architectural accomplishments in each location, and affecting a change in communities through providing designs that are appreciated by local people.

Considering the way architecture firms will function in the future, it is not hard to imagine that IoT and AI will develop rapidly as design tools and change the working environment significantly. Although the transition to a BIM (Building Information Modelling) platform is still not as complete as was expected when we introduced it several years ago, we must take another step forward towards the coming new era.

Work-Style Reform Law comes into effect starting in April of 2019. We are a medium-sized business, but I believe we need to keep pace with larger companies. The social environment has been changing quickly and significantly as time flows on. With the aim of becoming a leader in the industry, we are determined to improve our business through competition. It is my sincere hope that every member of this company commits to professional development in the direction we are taking towards the future.

We are very grateful for your continued patronage.